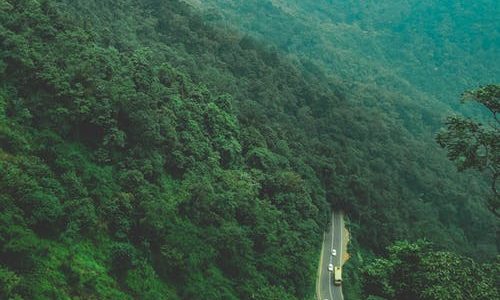 Two men on trial for involuntary manslaughter in NSW

Two men are on trial for involuntary manslaughter over a New South Wales bus crash that killed one of their fathers.

Graham Lees, 58, died when he lost control of the bus he was driving down a steep, winding road near Kangaroo Valley, on the state’s South Coast, in May 2010. He was transporting 29 disability carers from the Polish Australian Welfare Association in western Sydney to a retreat at around 7:30pm on May 14, when the crash occurred.

Twenty-seven of the passengers were hurt, including one man who sustained critical spinal injuries and had to be airlifted to Liverpool Hospital.

Charges against the men were laid in 2017 after an investigation by the Traffic and Highway Patrol’s Crash Investigation Unit concluded the bus’s brakes had failed.

Prosecutors argue Simon Lees had been repeatedly informed the buses rear brakes required repairs, but he did not fix them and failed in his duty of care.

The Crown alleges Stuart Lewry signed off on a pink slip for the vehicle after it had received a defect notice from the Roads and Transport Authority (RTA), which is now known as Roads and Maritime Services.

Mr Lewry is alleged to have signed off on the paperwork without inspecting the vehicle after being told by Mr Lees the repairs had been done.

The pair have pleaded not guilty, and their trial now underway in front of Judge Andrew Hassler in Wollongong.

The judge-only trial is expected to last for several weeks, with the prosecution set to call on several witnesses, including heavy vehicle mechanics, passengers on the bus and key investigators.