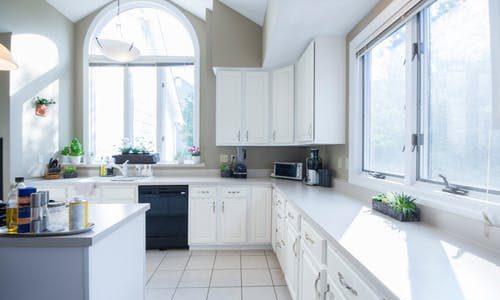 An audit of Queensland’s manufacturing stone industry has revealed 98 workers have contracted the potentially deadly lung disease silicosis — 15 of those terminal — with more than 550 workplace breaches in what health experts are calling a major epidemic.

The youngest sufferer diagnosed so far was 23 years old and had worked in the industry for six years.

The audit was ordered by the Queensland Government in late 2018, after it emerged a handful of stonemasons had been diagnosed with the incurable disease.

Ten businesses or people were also fined a total of $36,000, for failing to comply with their improvement notices.

Figures obtained show 98 workers had been officially confirmed with the disease in Queensland — 15 of them were at a level considered to be terminal.

Across Queensland, 799 stonemasons have been referred to have lung testing, at a cost of $2,000 each.

Brisbane physician Dr Graeme Edwards feared doctors were struggling to cope, as the numbers to be tested continued to grow.  “This is going to have a major impact on the public health system,” he said.

The Queensland Government said it was not aware of any workers who had yet died from the disease, but acknowledged many would have to receive lung transplants to survive.