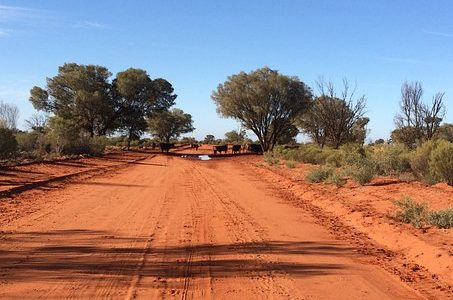 A review into NT WorkSafe has recommended industrial manslaughter laws be introduced to prosecute those responsible for workplace deaths.

He also found NT WorkSafe employees had a lack of clarity within the organisation as to who reported to who.

“Territorians face far higher rates of workplace fatalities than in any other Australian jurisdiction,” he said.

“Recommendations such as improving the visibility and performance of NT WorkSafe and the deterrent effects of ­introducing industrial manslaughter legislation are important steps towards dealing with this situation.”

Attorney-General and Minister for Justice, Natasha Fyles, said the Government would begin reviewing the recommendations, which highlighted areas where improvements could be made.

“We will develop an implementation plan and I look forward to providing a more detailed response in coming months,” she said.

Unions NT general secretary Joel Bowden said the union would be looking to work with the Government to enact the recommendations.

“When I look at the key findings, it’s very well put and it shows they (NT WorkSafe) need to focus on their core responsibilities. They need to be adequately resourced,” he said.

He said the recent death of Derick Suratin, 34, who was electrocuted in Tennant Creek while conducting roofing work at the town’s fire station, and the incident where a 31-year-old man suffered serious injuries when a 1.5-tonne electrical switchboard fell on him as he worked at the Palmerston Police Station were examples of how dangerous working in the Territory could be.

“I think the recent accidents have shown that it’s dangerous going to work,” he said.

“We’re a very small jurisdiction and people need to stand and take action because this is a real issue and people’s lives are at risk.”