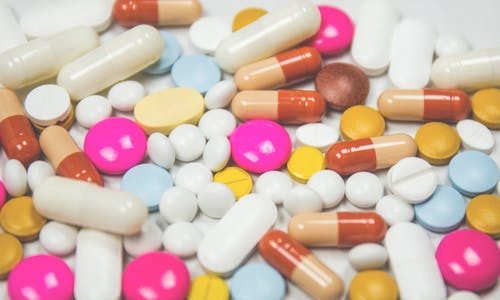 Australia’s second pill testing trial has been declared a success after detecting dangerous substances which were then binned by festival-goers. N-Ethylpentylone were detected, which is  often mis-sold as MDMA or ecstasy and has been linked to multiple deaths according to the World Health Organization.

The trial attracted some interstate interest, with a solicitor involved in an upcoming NSW inquest into music festival deaths among those to observe the set-up on Saturday, along with legal representatives from a NSW inquiry into the drug ice.

The Sydney inquest, which is expected to start in June, will examine the suspected drug-induced deaths of seven young people at NSW music festivals between October 2015 and January 2019.

NSW Premier Gladys Berejiklian remains unconvinced pill testing will save lives. “They haven’t shown there’s any evidence yet,” she said  “My position on pill testing remains firm. I don’t think it works, I don’t think the evidence is there and I don’t support it.”

It’s interesting that Australia has been internationally recognised for our harm-minimisation to drugs but have failed to introduce pill testing when is available and deemed to be successful  in many countries in Europe.

A harm-reduction approach to drugs is always a balance between benefits and risks but if a trial was run across all States and Territories, we can then make an informed decision about this intervention.