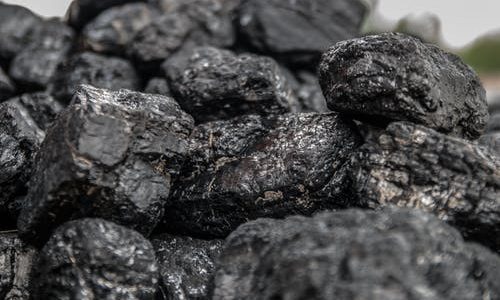 The Queensland Government and resources industry are expected to hold urgent discussions about the mining sector’s safety performance. There have been six mining and quarry worker deaths in the past 12 months.

A contractor died at the Baralaba North coal mine in the Bowen Basin over the weekend. This incident was followed by a critical injury to a Glencore worker at the Collinsville coal mine six hours later. Last month, a worker also died at the Middlemount coal mine.

The ABC news stated a mining safety committee has been idle for six months because it could not reach a gender quota. I do hope this is not true.