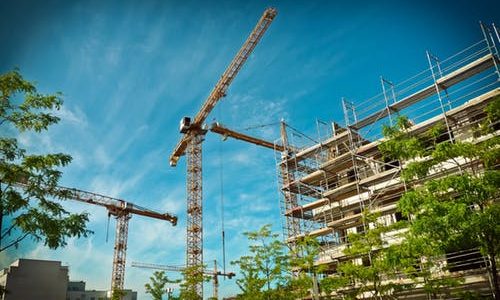 Victoria: Industrial manslaughter is now a criminal offence in Victoria under new laws passed by the state’s parliament. Employers found to have negligently caused a workplace death will face fines of up to $16.5 million and individuals will face up to 20 years in jail.  The offence will fall under the Occupational Health and Safety Act 2004 (OHS Act) and will apply to employers, self-employed people and ‘officers’ of a company or organisation.

Queensland: Two years ago, after the laws were introduced in Queensland, the first prosecution has commenced against a Brisbane Auto Recycling for a workplace fatality that occurred in May 2019. Separate Charges have been made against two company directors.

South Australia: The owner of a South Australian transport company, who was found guilty of manslaughter over a driver’s death was sentenced to 12 years in prison.

Western Australia have stated they would introduce an industrial manslaughter bill